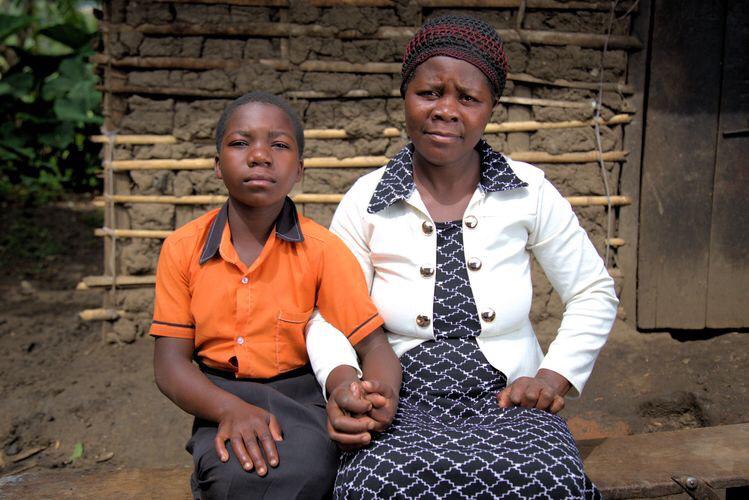 Education is the main driving force for successful careers. There can be no other exceptions or addition. Those who are keen on learning and broadening their mindset and world perception definitely accomplish all their dreams. In other words, they work hard and get educated.

Nearly all countries have developed programs for public education including Uganda where the government introduced UPE (Universal Primary Education) for the children in Primary level of education as well as UPS (Universal Secondary Education) for those in Secondary level. This is available for many children as it is free. However, on the other hand, this fact doesn’t solve main problems of education. Gender bias in education also remains at higher rates.

The thing is when people fret about public or private education they mean big-city or urban schools. They forget about the millions of children who go to school in remote and rural areas. And it is here that the education situation in rural areas becomes very obvious and sometimes disappointing since rural based schools tend to face so many challenges as compared to those in the town setting.

Poverty is the very first problem that affects education for children in rural areas of Uganda. The rates of unemployment, malnutrition and poverty in villages are higher than in towns. This is as a result of population density that makes it more visible. Poverty, in turn, affects educational outcomes and frequently leads to early dropouts. In this case, most children do not even think of joining secondary education but rather drop out in Primary.

Lack of teachers is yet another huge obstacle to education in the rural areas of Uganda. Actually, in rural areas, it can be extremely difficult to attract great teachers and hiring in general, is tougher in rural areas. Reason being, rural life isn’t suitable for everyone. Many services such as healthcare can be harder to obtain as well.

Physical distance is other huge problem children attaining education in rural areas have to face.  Schools are located kilometers away from their home stay where kids have to move for long hours to get to their school. Some fail to go to school because it’s far while others tend to drop out.

Concentration by students in rural schools is minimal and most of the time the students are occupied by domestic chores. These poor kids have to wake up early enough and help their parents to fetch water from the well as well as doing other domestic activities before they go to school and by the time they reach at school, there exhausted and can hardly concentrate to understand what is being taught to them.

Most teachers are poor and many are drunkards due to frustration. The students therefore lack role models and often find no good reason to go to school.

Lack of lunch and poor classrooms make learning very difficult and hence increasing on school drop outs. It’s unbelievable but true that parents of children in rural based schools can barely afford paying for their children school breakfast or lunch. And these children go hungry from morning to evening when they go back home. This makes it difficult for these hungry children to concentrate in class.

And lastly, children attaining education in rural schools in Uganda have limited access to UNEB past papers and monthly tests as in urban schools because stationery is too costly and those schools cannot afford the expenses. This as well makes learner’s panic during examination time with no clue on the look of the exam.

In conclusion, Uganda’s government therefore has a responsibility of extending better social services in rural areas such as roads, schools, hospitals to facilitate development in those areas and hence improve on people’s standards of living as well as education for the poor kids.